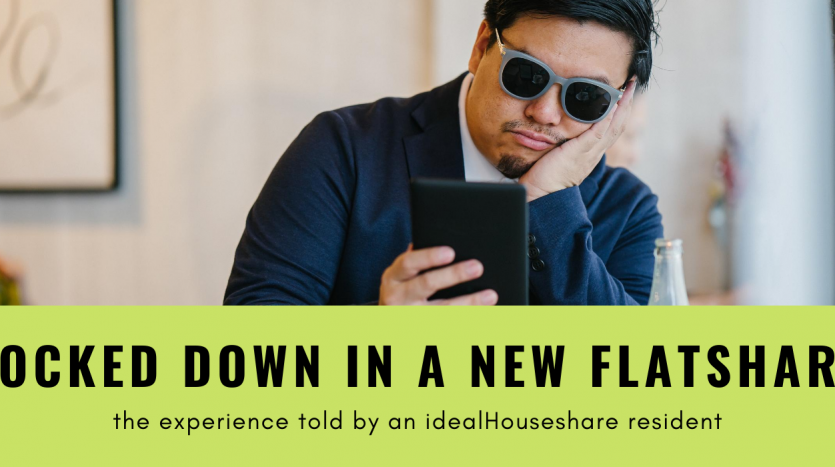 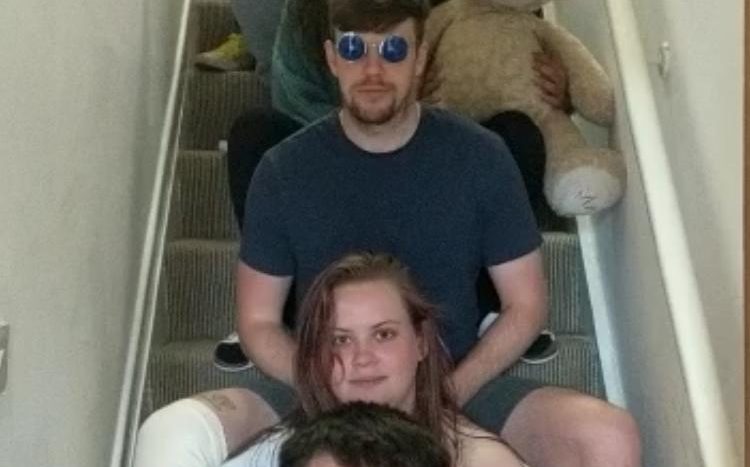 Lockdown. You know the story. Some idiot ate a bat and then a few months later everyone couldn’t leave their house. Great. What a perfect start to the Spring.

For us, it was also the start of a flat share. In fact, our 6th and final housemate moved in on the day Boris announced our fate.

An interesting scenario. A bit like being on Big Brother, but without the chance to be on morning telly afterwards. Luckily, everyone in the house was normal and we all got on. Thank God.

So we did what all twenty somethings would do in a lock down and got pissed. The kitchen our bar, Spotify our DJ and the living room our nightclub. Bet the neighbours were over the moon.

Of course, lockdown turned everyone in the country into a quiz fanatic (who saw that one coming?). And we were no exception. Thursday was quiz night over Zoom with IHS (idealHouseshare) and there were some pretty decent prizes to be had. It wasn’t all trivia though – there were plenty of other challenges such as making the best stack of toilet rolls (revealing the hoarders), rapping challenges, and making TikTok videos.

In the end we won about £100 worth of Deliveroo vouchers, some beers and some free films, as well as the invaluable knowledge of how many grapes our landlord can fit in his mouth (33, if you’re interested).

One night we decided to do a pub crawl round the house. A bit like the Didsbury Dozen, but we weren’t in Didsbury, have only 6 rooms, and didn’t need to consider selling a kidney afterwards. In each room we had our own playlist, activity and signature drink (mine was gin and cream soda, which works better than you’d imagine). Turned out to be a great night. We played a drinking game with a BB gun, learnt vegan espresso martinis are a thing, and all failed to get a single question right in a quiz about Ireland. After speaking to some other people living in houseshares, it seems everyone had the same idea. So much for our great invention.

We took up new hobbies. I decided to become a magician, learned one card trick and called it a day. Another housemate started learning Capoeira, a martial art full of spinning kicks, presumably giving himself lots of bruises as he’s in the smallest room. Another decided she would learn how to bake which gave us the reassurance of knowing our smoke detectors work. But really, the cakes were delicious and we entered Ideal’s Bake Off competition every week, eventually winning with a Sunday roast. I don’t get it either, but I’m not complaining.

We played games. Ring of fire was a nightly event. And then there were the jigsaws, often half-completed, and with the bonus excitement of not knowing if all the pieces were there or not. My personal favourite was playing hide and seek. We opened up all our rooms, turned off the lights and used face masks as blindfolds. Probably not the most responsible thing to do during a PPE shortage, but it was fun.

Overall, we were lucky to be in this situation in the lockdown. Just one weirdo or awkward housemate and it would have been ruined.

We had BBQs, birthday brunches and film nights and the time went quicker than it probably did for plenty of others. And that’s our lockdown for you. 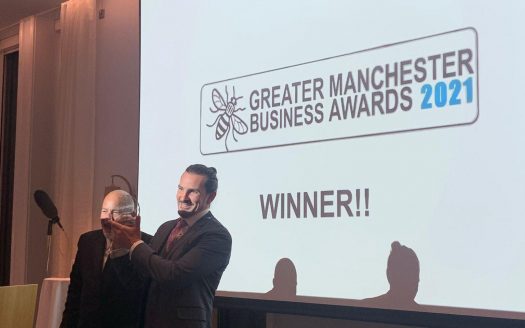 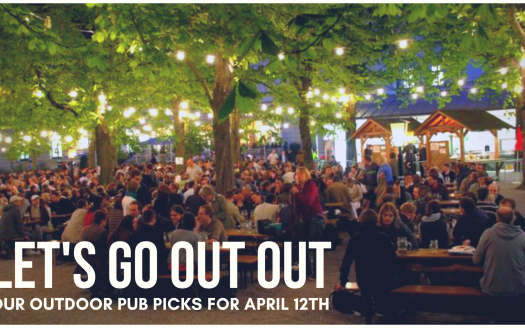 Lets go Out Out! Our top outdoor pub picks f...

Apr 06, 2021
Pubs. Remember them? Now Covid seems to be doing one, it’s time to get back to the boozers. Right now, only beer ga ...
Continue reading 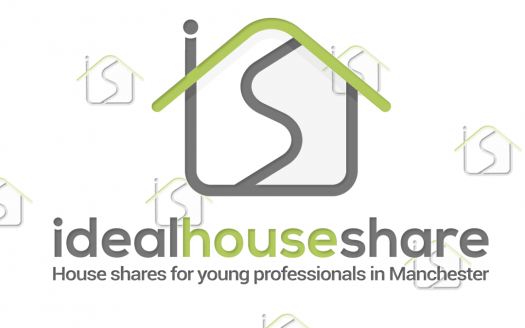 Nov 05, 2020
We’re officially back in lockdown, however we are pleased to announce that the property industry will remain ...
Continue reading