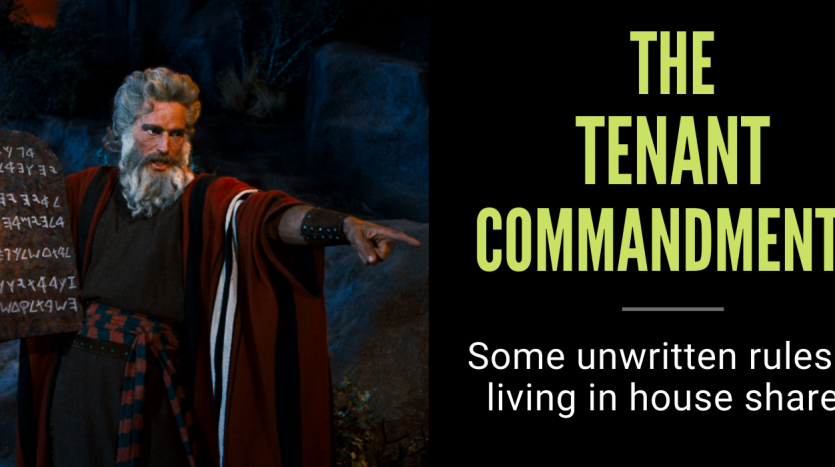 The Tenant Commandments: Some unwritten rules of living in house shares

Posted by Sophie on September 8, 2020
Uncategorized
0

There are zero benefits to living with strangers. Make friends with your housemates. And who knows, they may have a personality or a car or something.

First in the living room gets the remote.

You won’t always choose who you live with. That could mean you are stuck with someone who classes The Big Bang Theory or Mrs Browns Boys as comedy gold. I know – that is a catastrophe of the highest proportions, but this rule still stands. Of course, it’s totally up to the person with the remote to make the programme suit who joins them in the living room too. Do the work and find a programme that everyone agrees on. If not, put music on YouTube and open up the playlist to everyone.

Also, marathoning a program on your own is not a good idea, unless you know people in your house either have already seen it or don’t want to see it. Spoilers.

Lateness and loudness should never meet.

Your housemates should never have to wear earplugs. If it’s the time at night when they will be sleeping, keep your tunes to yourself. This rule applies to the daytime if you have terrible music taste too.

If you have managed to find someone to have sex with you then well done, but we don’t all need to hear it reverberating round the house.

You might want to think about not being passive aggressive, you know.

If something is wrong, tell that person calmly and reason with them. There are very few things you can’t reason on if discussed in the right way. If you don’t fancy doing that then you’re just going to have to live with it. The absolute worst thing you can do is be passive aggressive, whether it’s through a note or the WhatsApp group. You will just piss everyone off while achieving the square root of fuck all.

Clean up after yourself.

Thank you for sharing what you had for dinner with me in the form of a dirty plate on the side. Exhilarating as it is, I’d rather you wash them instead. Same goes all around the house – flush the toilet, brush the toilet and just don’t be disgusting in general.

It’s up to everyone to make sure the place you live is a nice place to be. So keep up to the bins, push a vac around, clean the worktops, that sort of thing.

Don’t be a fridge raider.

This one is very simple. If you haven’t bought it, don’t eat it. You’d be surprised though. This does happen all the time. Really annoying too cos you never know who it is. Years ago, it happened to me and although I don’t know who did it, I highly suspect it was the one arrested for burglary shortly after..

Pay your bills on time.

Again, common sense. You’re going to have to pay them sooner or later so opt for sooner, then relax and forget about it.

Once again, common sense rules supreme. If you have a friend coming over to sleep on the couch or whatever, at least give everyone a heads up.

Make sure everyone’s part of the party

Make sure everyone agrees before having a house party. If just one person doesn’t, then make other plans. This is one occasion where it’s all or nothing – the majority doesn’t matter. Also, if the party is in a communal areas, everyone is welcome to join. It’s only fair.

Overall, be considerate. Be responsible. And be tolerant. It’s all basic stuff this. Just be a slightly decent human being and you’ll be alright. 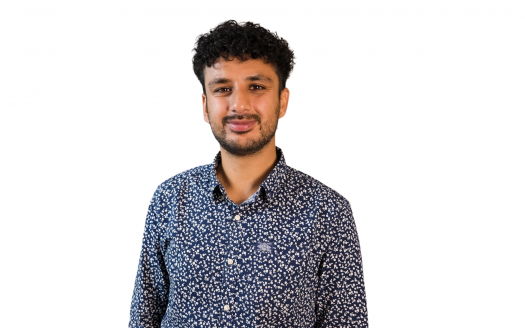 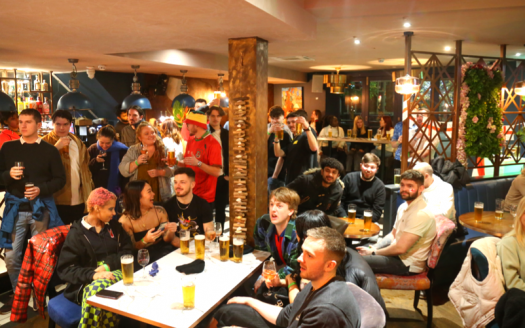 Dec 01, 2022
Our socials are back and running again!
Continue reading 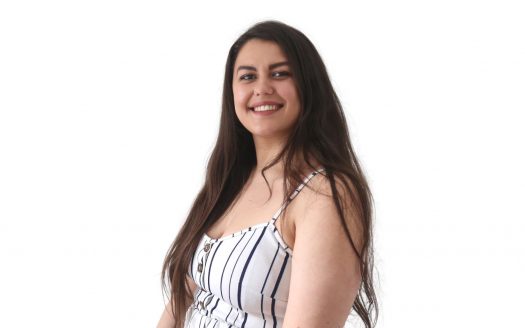