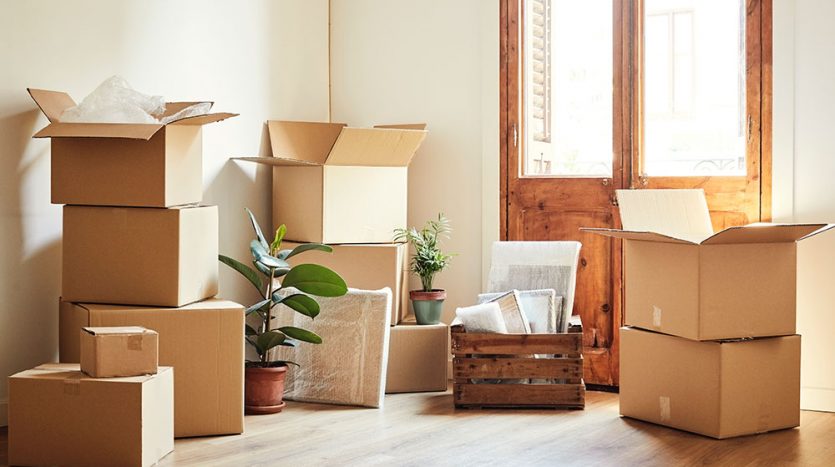 What is it like living in an idealHouseshare property?

Well, that’s it then! Graduation is over. Through months of mentally preparing for the infamous post-grad blues, it finally came. Pondering over the question we all ask ourselves…

What do I do with myself now?

All of my friends were either moving back home or moving in with their partners, starting the next chapter of their life.

I was absolutely terrified of the unknown. As a person who suffers with anxiety, being unsure where to live caused a lot of panic. How could I ever live with strangers in an enviroment outside of university? I had become so used to living with friends for the last few years. I’m sociable, but I was worried that I would not feel comfortable in a house with strangers.

I was sure I would have to go back to Wales, with all the stress we all endured during covid. No one to live with. It didn’t seem promising.

By chance, I stumbled across Idealhouseshare

Skeptical as always with agencies, I was hesitant, but I sure found out soon enough that this was no average property management. This company offered that little bit more, and that extra made all the difference.

When I found out there was no deposit needed, this really saved me, as that was one major issue I had that I did not think I could fix.

I love that they put on frequent events and competitions! It feels more than just a property management.

They even have gardeners in season and cleaners a fortnight to keep things on top.

I never thought I’d be able to afford to live in Didsbury, the heart of Manchester’s suburbs…but here I am now 😊

I expected the worst case scenario, but by far had the best

I wasn’t just plonked into any houseshare, I was able to view several properties that met my requirements.

It was agreed that my number would be offered to the other tenants where we were able to message eachother! This helped massively to feel more at ease.

Meeting the other tenants to figure out if we mutually suited was a first for me, and i’m so glad I had the opportunity.

I very quickly found a house that I just knew felt right for me. It wasn’t just a house, it was a home.

This defintely put me at ease so much to the point where I was not anxious to move in!

For someone who suffers with anxiety, this was a huge deal for me.

My well-being has improved a lot!

A month later on, and now I’ve made good relationships, watching TV most evenings with my housemates, that really makes it feel more like home.

I couldn’t of had it any better.

I’ve never heard of a property management that offers this amount of service, without the feeling of being smothered.

All while I get to feel independent and pursue the beginning of my career as a young professional.

I expected the worst case scenario, but by far got the best opportunity I could of received.

I wish more people who worry the way I do knew of this company. It has the potential to grow even better as a community.